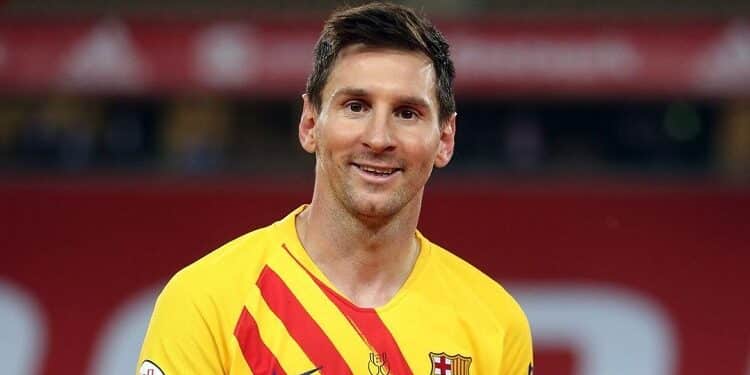 Ronald Koeman’s side has officially announced their winner for, the goal of the season award. As, the Blaugranas start to recognize each player, as regards their all-round performances in the 2020-2021 campaign.

Of course, the player announced to be the winner thoroughly deserves the award, because he performed exceptionally throughout this season. Undoubtedly, Barcelona’s fans voted for the right person this time.

Officially, Lionel Messi has won Barcelona’s goal of the season award, for his wonderful strike against PSG in Champions League round-16 second-leg. The Argentine bagged more votes than the likes of Dembele, Griezmann, and others who were nominated.

Pochettino’s men later eliminated the Catalans from UCL, but the Argentine shot was indeed a brilliant one, and he won the goal of the month award. Obviously, it’s a sign that Barcelona’s captain keeps improving himself on daily basis.

Keylor Navas didn’t expect the long strike, as the Argentina international dribbled pass, some defenders outside the box, before he kicked the ball and it went straight to the net. 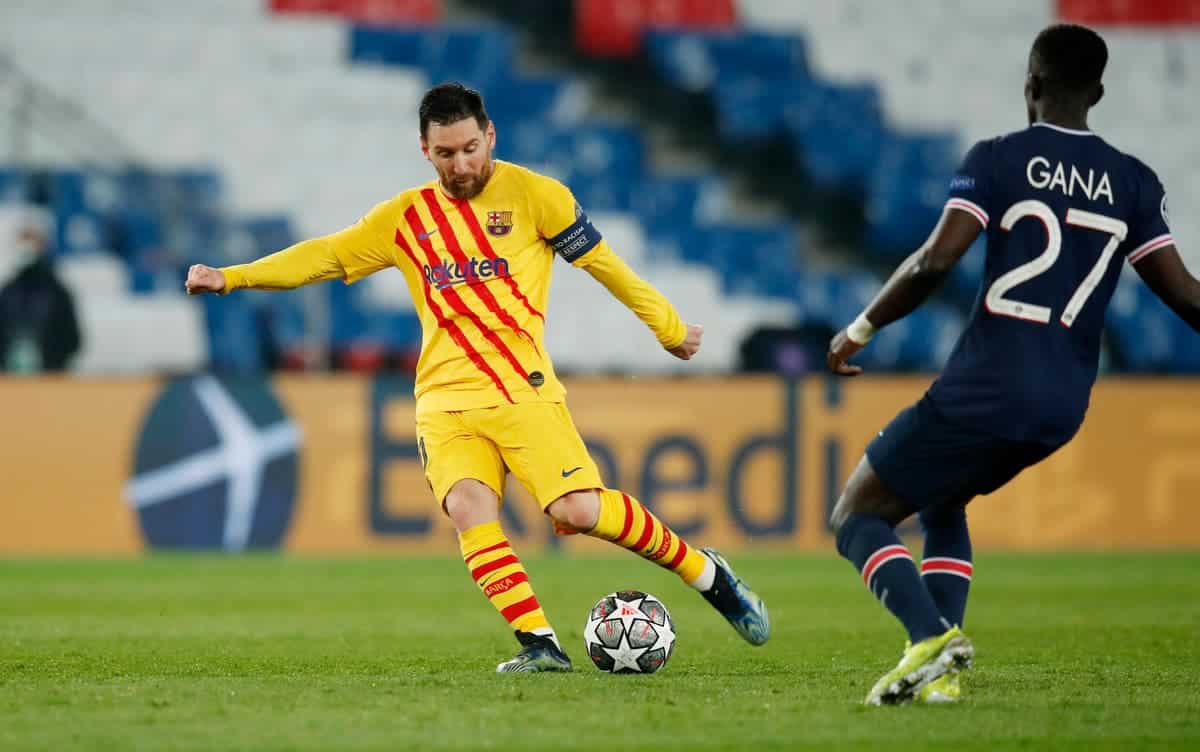 Lionel Messi wins Barcelona’s Goal Of The Season: Apparently, Lionel Messi cannot finish a season without bagging 3/4 individual awards, both in LaLiga and Europe’s top-5 leagues. He started the 2020-2021 campaign with a very sloppy performance, and he’s now the talk of the town with 23 league goals.

As a matter of fact, the same goal got nominated for the UEFA Goal of the tournament award. However, Porto’s central-forward goal against Chelsea in quarter-final was announced as the winner.

Also Read This: Barcelona set to miss out on another major signing this week